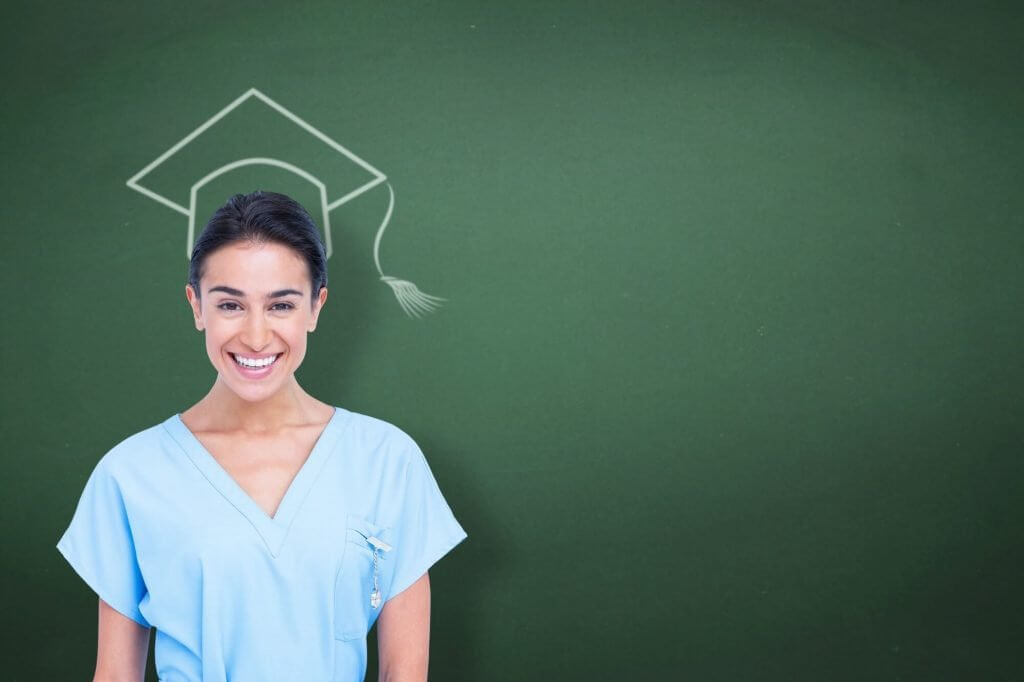 It’s no secret that becoming a nurse is no easy task. It takes a lot of hard work and endless nights. But all of that dedication pays off when it’s time to gather around for the pinning ceremony to receive nursing graduation pins.

Although some might think that this ceremony is a simple pin being placed onto a graduating nurse’s chest, it’s actually much more than that. There is true significance behind the reasoning for the pinning ceremony and many nursing students look forward to it more than the actual graduation. Why?

Because obtaining a nursing pin is what makes the nursing students stand out from the others, and it’s something that each and every one of them is proud of. And beneath the seemingly simple ceremony is tradition and history that should be treasured for the rest of time.

Continue reading to learn more about why the pinning ceremony is so important for graduating nursing students.

Carries on a Tradition

There is much of a tradition when it comes to the nursing pinning ceremony. You might be surprised as to how far back it dates and who it relates to. With so much history and tradition, the pinning ceremony holds much significance.

Monks in the Knights Order

The pinning ceremony dates back to the 12th Century. Several knights lent a hand in helping wounded crusaders. And once monks entered the Knights Order, they also continued to help those crusaders who were injured.

The monks began to hold ceremonies where each one of them was presented with a Maltese Cross, which they then wore on their arm.

Florence Nightingale and the Crimean War

During the Crimean War, Florence Nightingale was known for her selfless acts of helping others. She took her work of helping the injured men in the Crimean War very seriously. And with this, she also made it a point to reward her nursing graduates with a medal of excellence.

This medal was given to those whom she believed worked the hardest. And in the 1860s, she was honored with the well-known Red Cross of St. George.

But by 1916, the United States set it as a standard to reward all graduating nurses with a pin of accomplishment and not just a select few. The pins show each graduating nurse’s completion of education. These pins act as proof and identification of a true nurse.

During the pinning ceremony, nursing graduation pins are handed out to the graduating nurses, and it’s a way to make every new nurse feel special. The newly graduated nurses hold this ceremony close to their hearts because of how personal and intimate it is. The students’ very own teachers honor them with the pins and pin them.

The teachers also take the time to talk about each student’s accomplishments throughout their nursing education, which is an emotional time for every student that has worked as hard as they have to get there. This ceremony gives graduating nurses a day all about themselves.

It’s strictly nursing students, so there won’t be students from other graduating programs attending. All nursing students look forward to this day because it signifies what they’ve worked for and who they have become.

Choosing a Loved One for Dedication

Because completing nursing school takes so much dedication, time, and work, most students have a special loved one in their lives who they’d like to dedicate their nursing pin to.

This person is usually someone who has helped them along the way through their nursing journey. It can be anyone including a significant other, parent, or close friend.

Signifies a Student’s Initiation in the Nursing Society

And nursing graduation pins are the final step to take once crossing that bridge. These pins not only signify the hard work and dedication, but they are also a physical symbol of their initiation into the nursing field.

This is why continuing the nursing pin ceremony tradition is so important.

The tradition of pinning new graduates with nursing graduation pins is one that should carry on from generation to generation. It holds so much significance not only in tradition and history, but also in each nursing students’ hearts as well.

It’s a moment that every nursing grad looks forward to, and it’s what makes them stand out from the rest of their school’s programs.

Every nursing program should hold a pinning ceremony for its students. And what’s even more great about the pinning ceremony is that nursing pins are completely customizable. Whether you want to stick with the traditional oil lamp design or go with something more relatable to the school or program itself, there’s a pin for every school.

Click here to see all the customizable pin options available to you. Give your nursing students a moment that they’ll never forget!

From unique pins to challenge coins, a certain type of enamel is used to make these items colorful and detailed. When it comes to choosing these kinds of products, what’s the difference when comparing the features of soft enamel vs hard enamel? Read on to discover the two ways that

When designing a custom lapel pin, plating choice will play a critical role in how your pin design will look once produced. Plating is an important part of the production process, in which an extra layer of metal is added onto the outside of the lapel pin.     Watch our video

When it comes to creating custom lapel pins, the type of pin you choose will have a large impact on the overall look and feel of the custom pin.

Thought you knew all about pins?. Here is the ultimate guide and Boost your knowledge in understanding Lapel pin uses and applications. The Greeks created the first lapel pin in the 13th century B.C. and evolved into the lapel pins we have today. Whether it’s to complement your suit to

DESIGNS, EXAMPLES, SAMPLES AND PRODUCTS PREVIOUSLY MANUFACTURED BY METALPROMO.COM, ITS SUBSIDIARIES AND/OR THEIR RESPECTIVE AFFILIATES (COLLECTIVELY, “THE COMPANIES”) OR AS SHOWN ON OUR WEBSITE ARE FOR ILLUSTRATIVE PURPOSES ONLY AND ARE NOT FOR SALE. All products on our website are custom made and any visual depictions are for illustrative purposes only and cannot be purchased. By submitting designs to our website, the submitting party warrants that he, she or it has the legal right to reproduce or use any logos or other images associated with its order. All trademarks, images, symbols, logos, trademarks and slogans depicted are registered trademarks of their respective owners, as applicable. The appearance of and person or entity’s information, name, logo or mark does not imply or constitute endorsement, ownership or license or use. Any mark referenced on this site is the property of the individual trademark owner. Disclaimer of Trademarks and/or Copyright: The Companies assume no liability for determining legal title to any trademark, copyright or other intellectual property.